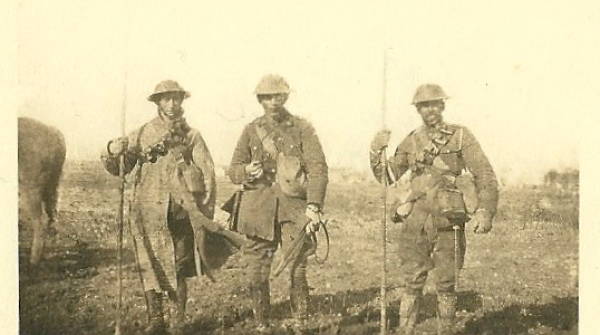 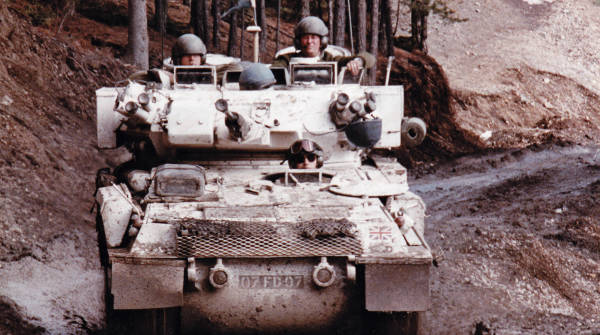 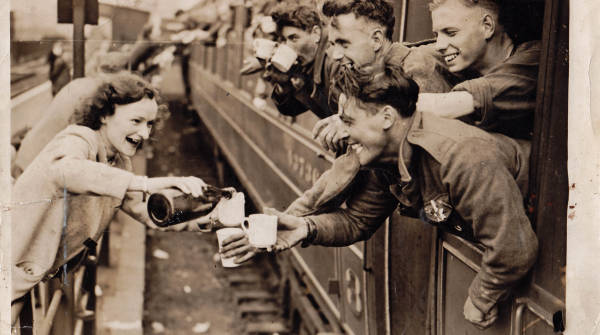 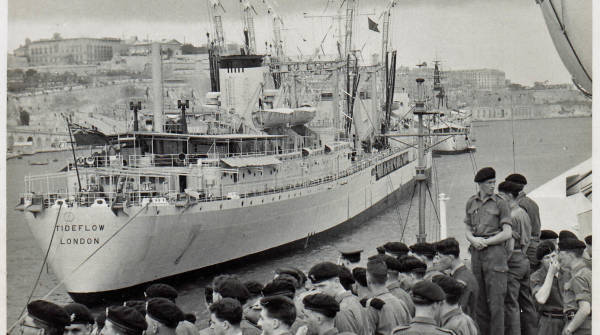 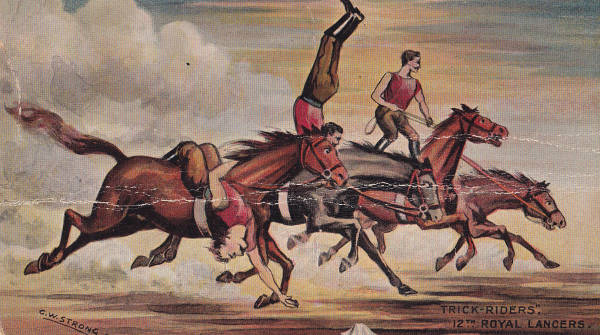 The Royal Lancers (Queen Elizabeths’ Own) was formed in 2015 as a result of the amalgamation of two former cavalry Regiments, the 9th/12th Royal Lancers and the Queen’s Royal Lancers.

This section of The Royal Lancers website gives ongoing access to the archive of the 9th/ 12th Royal Lancers.

The origins of this famous Regiment lie in the 9th and 12th Dragoons (later Light Dragoons), which were raised in 1715 at the time of the Jacobite rebellion. The two Regiments saw action in almost all the major campaigns of the British Army since that date: the Napoleonic wars (they were converted to Lancers after Waterloo), Afghanistan, India, South Africa, and of course the First and Second World Wars. Thereafter they served in Palestine, Malaya and Aden before amalgamation in 1960 to form the 9th/12th Royal Lancers, which saw active service in Northern Ireland, Bosnia, Iraq and Afghanistan.

The archive consists of medal rolls, photographic records, Regimental journals, histories and other documents now held by The Royal Lancers museum. You can search by name for those who served, and for images of all the medals won by members of both parent Regiments.